Going out in Vegas can be rough for a group of guys like mine. We usually end up struggling to figure out where to go, and the next day end up with a painful headache and an even more painful wallet. We had resigned ourselves to the poker tables until I heard about club crawls. A club crawl is an organized night out that groups people and gives them free entry into around 4 different clubs.

We tried out a number of these different crawls until I discovered what I consider to be the best: Turnt Up.  Turnt Up is party bus club crawl only found on the Las Vegas Strip. I have found that Turnt Up provides the most excitement and party for your buck..

My guys and I signed up for Turnt Up online. Prices were $52 a person with code Topdownreviews. (That is less than the cover price for some of the Las Vegas clubs.) When you sign up you can choose music preference, early or later tour and a bunch of other options. The day before the event you get an email with all of your information and helpful hints for the night. Turnt Up made sure everything was organized and easy.

Our meeting spot was a bar at the Venetian at 9:30 PM. We came with two bags full of vodka to drink on the Party Bus. It only took a minute to check in with our lovely hostess Courtnee. She gave us some 2 for 1 drink tokens for the bar next door and went to get some drinks. I was a little worried that the tour would just be a bunch of guys, but as people joined the numbers moved in our favor. In fact, the women actually outnumbered the men in our group. Turnt Up keeps the numbers small, so we had 30 people total.

Getting Into Vegas Nightclub Clubs

Once everyone had arrived, Courtnee led us next door (on foot) into our first club, Tao. If you have ever been to Vegas, you’ll know it costs at least $20 cover and usually a 30 minute wait to get into any club. With Turnt Up we skipped the line and walked into the club free of charge (included with our tour price). And let me tell you—walking into a club with a big group of girls is a pretty fun experience.

Tao was fun, but I was still relatively sober as I expected to be able to drink on the bus and didn’t want to waste too much money on expensive club drinks at Tao (I assumed mistakenly assumed the bus would take us to the first club). Knowing what I know now, I recommend pre-gaming as you won’t get onto the bus until after the first club.

At 11 we left Tao and followed Courtnee to the bus. This is where the real fun began for me. The bus is its own club, full of flashing lights and great music. Our host Courtnee and her helper were the first ones to dance on the stripper poles and they really got the party going. Turnt Up has all the mixers ready, we just added our own Vodka we had given to them earlier in the night. I was almost sad when the bus stopped at the next club—that’s how much fun it was.

But the night only got better and better as we danced in the clubs and in the bus. Instead of paying $20 a drink at the club, we drank for free on the bus! We formed a big group with the other partiers on the bus and had a blast. I have to give a huge shout out to Courtnee and Kaitlyn who pretty much made the night. They danced, poured mixers, and made sure everyone was having a great night. It couldn’t have been easy controlling 30 drunk partiers and still throwing down on the dance floor.

All too quickly we found ourselves at the last club. I had a great group of ladies to dance with and my wallet was still full. I will never go out clubbing the old way, not when I can have an easy Las Vegas club crawl with Turnt Up. Be sure to use the code Topdownreviews for a discount. 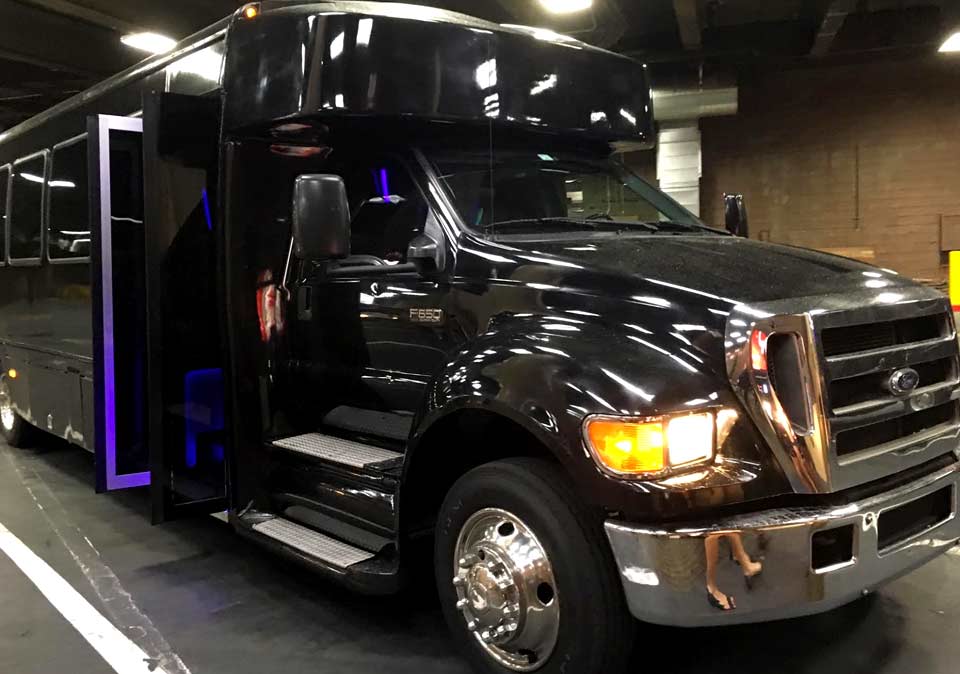 My Turnt Up Review Summary

If you are looking for an easy way to go clubbing, Turnt Up is the best I have found. The price is right and they remove all the bad aspects of going out to the clubs. The best part is you can drink for free on the bus and save your money for gambling.

Head to Turnt Up Club Crawl now and get your tickets for $52 with code Topdownreviews. 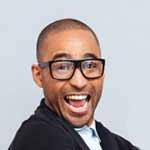 Topdown's expert on apps and on-demand.