I recently traveled from Los Angeles to Vegas for a guys weekend. Anyone who has made that drive knows just how miserable it can be to drive 270 miles on a single road notorious for accidents. The last time I drove with my friends, we ended up arriving just over 9 hours later.

This year we decided the only solution was to fly. I was all set to buy my commercial plane ticket when one of my friends mentioned hearing about JetSuite. He said their prices were nearly the same as flying commercially. I headed to their site and discovered that it would only cost me $300 for a roundtrip flight to Las Vegas. I had been looking at paying around $200 to fly on a commercial flight. I decided what the heck and booked my tickets with JetSuite. It was a decision that has changed the way I look at air travel completely.

JetSuite Review | I never knew air travel could be like this

Whoever coined the phrase “money can’t buy happiness” has never flown on a private jet before. In an age of long lines and groping TSA agents, the JetSuite check-in process couldn’t have been more magical. JetSuite has its own hanger, so you don’t need to fight traffic at the bigger terminals. Inside the hanger is a single desk with a smiling attendant waiting to help you. I showed her my id and was handed my boarding pass. They took my bag from me and I was led to a comfortable room with free drinks and food.

I sat down in a stunned state, unable to comprehend what had just happened. I had arrived, checked into my flight, then was sitting comfortably in literally four minutes. As a traveler used to commercial flying, I couldn’t wrap my head around this concept. All I have ever known is long lines and a painful security process.

I was trying the think about the best way to describe just how easy the process was when I found this video below. What seems like an advertisement is actually 95% truthful. (5% fake because she doesn’t show her ID at the front desk.) This video is actually taken at the Jetsuite Burbank hanger so I traced her exact steps.

After playing a few games of foosball, we all boarded the Jet. Imagine an entire plane full of business class seats and you will understand what the interior of Jetsuite X looks like. The flight attendent took our drink orders as we taxied for takeoff. Everything on the flight was completely free (even the alcohol). I put in my headphones and before I knew it I was flying to Vegas.

There were only around 50 people on the plane so the flight attendant was very attentive. I got my drink as soon as we leveled off and I passed the 45 minutes browsing the web on their free wifi. We touched down in Las Vegas and I walked off the plane and off the tarmac to a car pickup spot. All in all, flying on the private jet might have been the highlight of my Vegas trip. 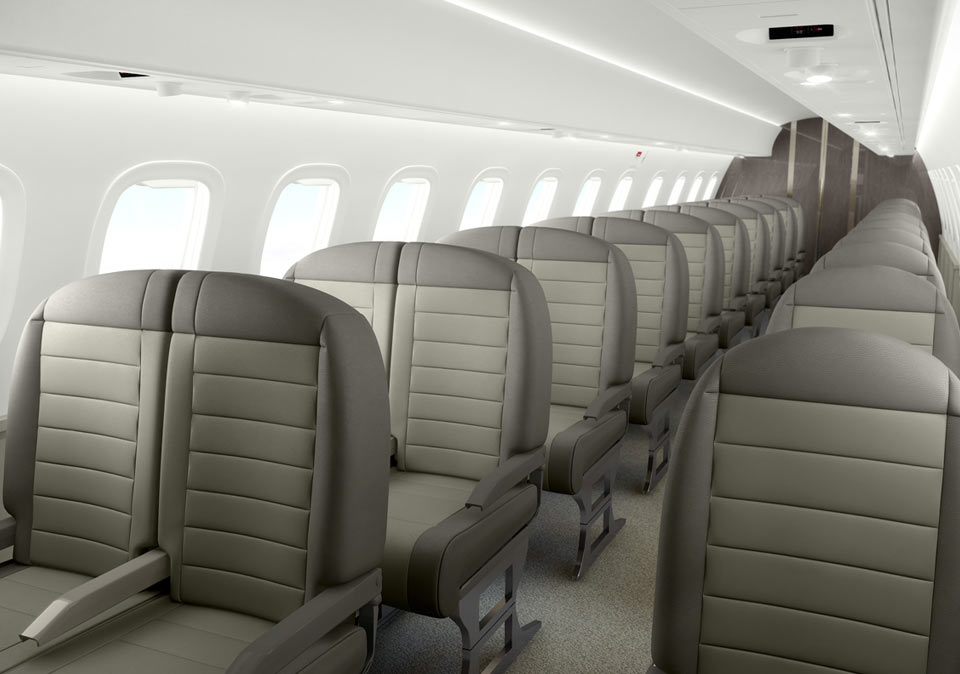 I really have nothing bad I can say about my experience with JetSuite. Every part of my flight was amazing, from the check-in to departure. The only reason they don’t get a 10 out of 10 is because of their limited locations. If I am flying to any of their destinations, I won’t hesitate to book with JetSuite. 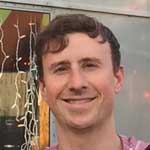